With a career that includes performances on some of the world’s leading stages, Dionysios Sourbis is emerging as one of the leading baritones of his generation.

Born on the Ionian island of Zakynthos, he began his studies in Greece and was subsequently awarded a Maria Callas scholarship to study in Italy under Maestro Claude Thiolas.

Dionysios’ career has taken him to many major theatres around the world, including the Royal Opera House London, where his appearances include Silvio in the Olivier Award winning production of Cavalleria Rusticana and Pagliacci, which was streamed to cinemas worldwide and released as a DVD.

Dionysios continues to perform extensively throughout the current season, and has appeared as Sharpless in The Greek National Opera’s Madama Butterfly alongside Ermonela Jaho, which was streamed internationally as part of the theatre's new GNO Television launch. He also sung the title role in Don Giovanni twice, under the direction of John Fulljames (Athens) and Michał Znaniecki (Thessaloniki), and was cast as Figaro in Le Nozze di Figaro alongside Dimitri Platanias and Cellia Costea (Athens).

"Figaro, sung by Dionysios Sourbis is perfect both vocally and scenically. The acting is natural, without losing attention to detail, the recitatives very well executed, all served by beautiful voice and solid vocal technique."

"They [Ermonela Jaho and Gianluca Terranova] are surrounded by a 100% Greek team of a very good level. We will remember in particular the caring Sharpless of Dionysios Sourbis, with a beautiful copper tone."

"Dionysios Sourbis was magnificent as Silvio and almost stole the show when we first focussed upon him during the Intermezzo in Cavalleria Rusticana."

"Ping, Pang and Pong - three ministers of the royal court – were highly entertaining and superbly sung by Dionysios Sourbis, David Butt Philip and Doug Jones. They were both menacing and comical when they needed to be."

"The first scene of act two gave the three masks a chance to show their individual talents. Dionysios Sourbis as Ping had a fine, strongly projected baritone voice and impressed with his solo." 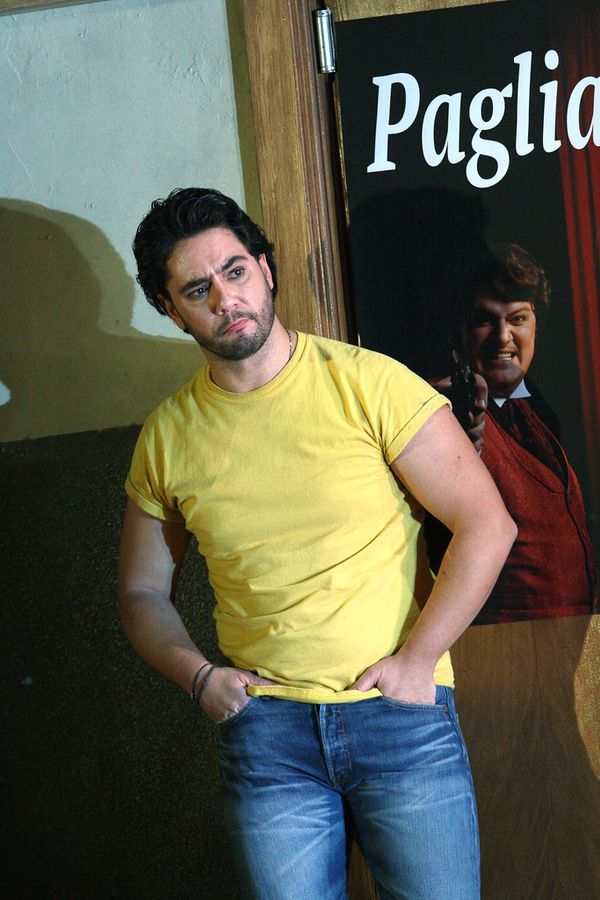 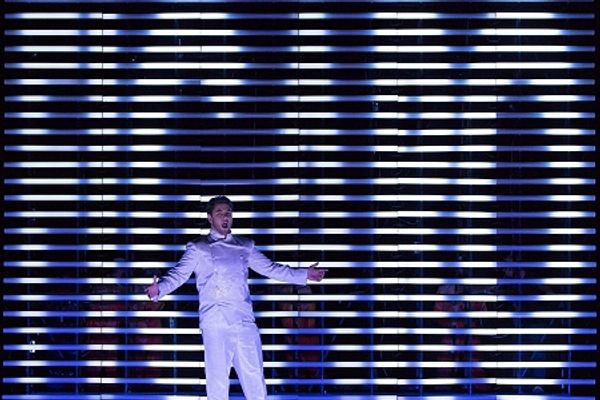 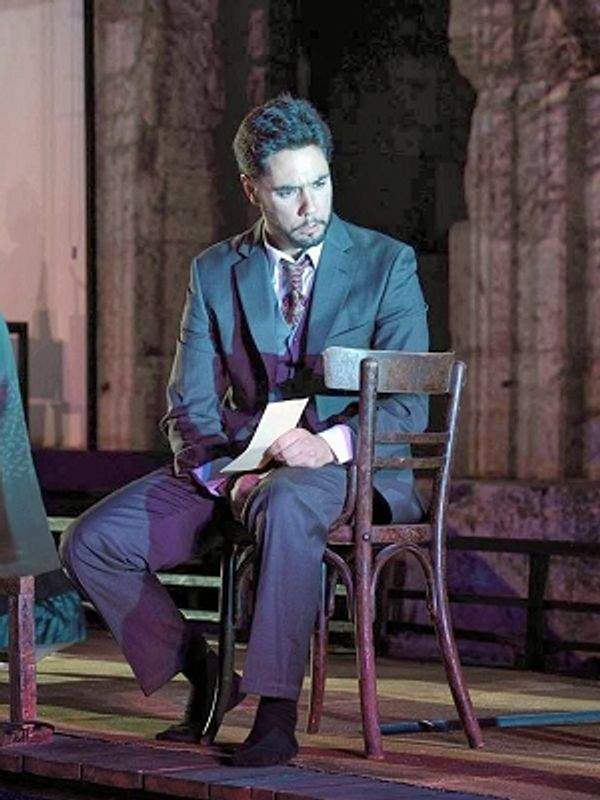 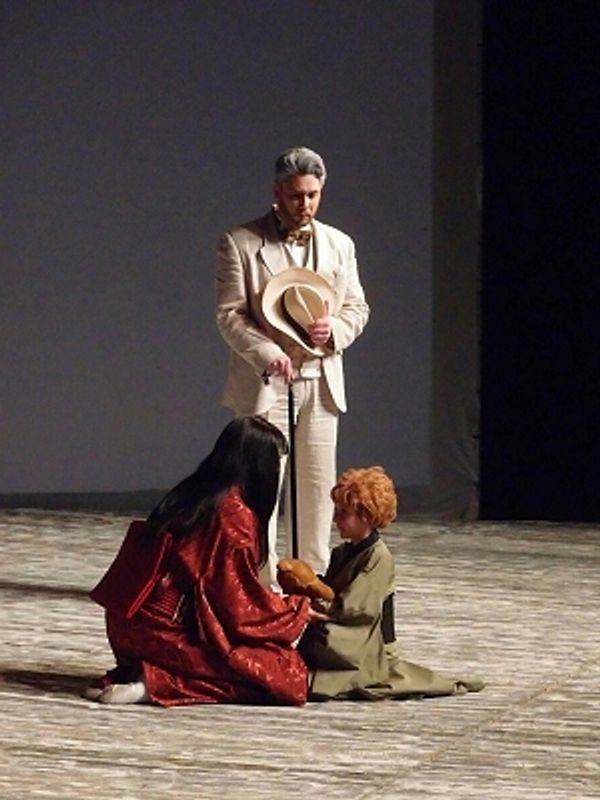 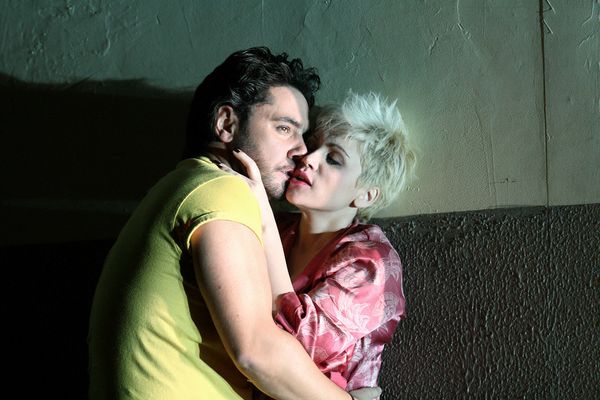 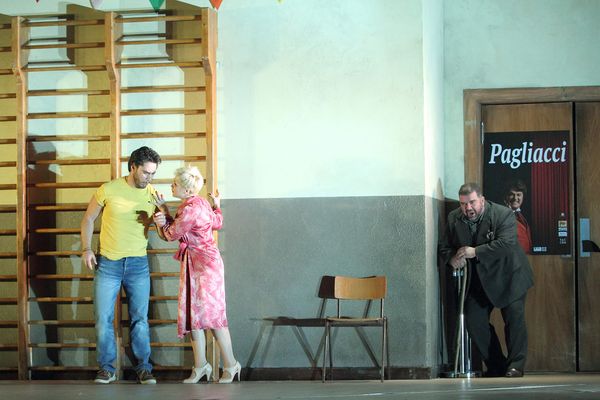 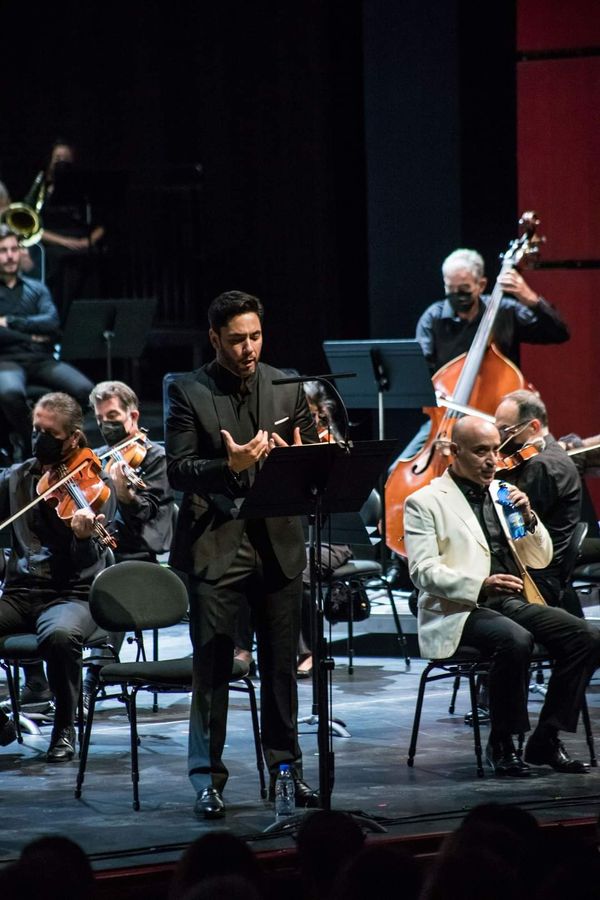 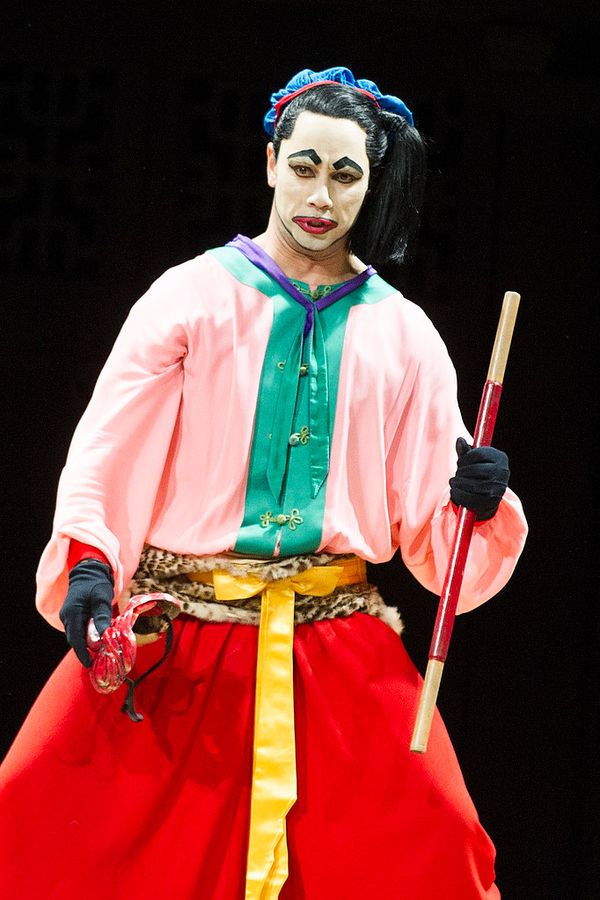 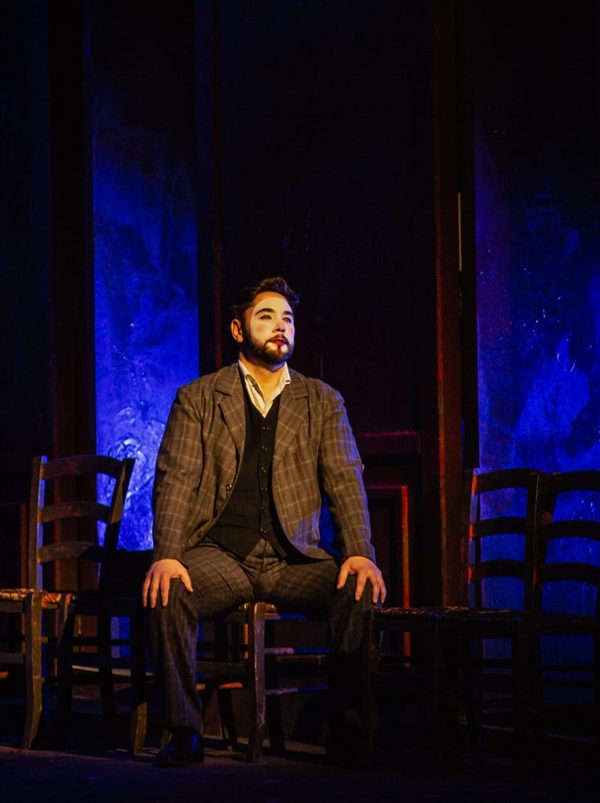 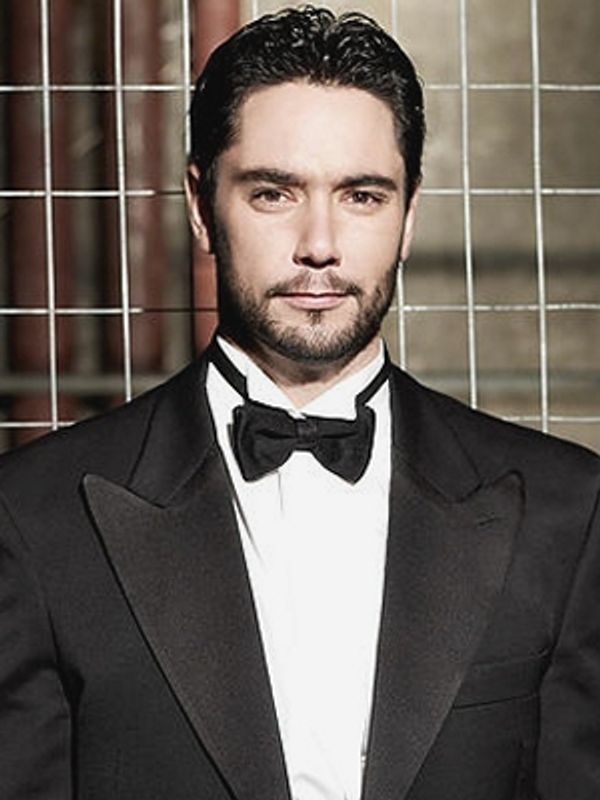